While Japan’s cider market is still a niche compared to adjacent categories such as ‘ready-to-drink’ (or ‘RTD’) and wine, cider is having a major moment with Japanese consumers developing a growing appetite for this drink with a rich tradition and heritage.

Enjoying soaring success worldwide, the cider market is expected to grow in Asia and notably in Japan. In 2019 leading research companies estimated that Japan’s cider market represented a value of 1.2 to 3 billion Japanese yen ($11 to $29 million) with 1.7 million liters and volume growth of 2%. An estimation that GourmetPro experts found to be significantly below the actual volume, estimated above 6 million liters with 8+ million.

In Japan, cider gained visibility next to RTDs as a healthy, easy-to-drink, low alcohol beverage.

The worldwide renaissance of cider goes along with the resurgence of the RTD category, booming across widening demographics. Since cider shares characteristics with RTD’s - low-alcohol, sweet and fruity, and Japan being the world’s largest RTD market, this beverage naturally fits Japanese consumers’ ever more health-focused lifestyles. To consumers seeking out products that seem to offer moderation, cider offers approachable flavors and stands as a good alternative to beer, traditional spirits, and mixers.

Cider’s success in Japan, notably with consumers in their 30s-50s, hinges how this category's functional benefits perfectly fit their preferences: easy to drink, low alcohol, healthy (high polyphenols, almost purine-free), and photogenic. Particularly attractive for women in their 20s-40s, cider is perfect for joshikai (“girls’ night out”) and, generally speaking, social gatherings.

Long associated with regional food, French galette bistro, and the likes, this segment now benefits from national visibility in convenient stores and supermarkets, promoted by leading manufacturers, importers, and retailers.

Japan has a long history of growing high-quality apples. Aomori Prefecture notably produces more than half of Japan's annual harvest with over 50 million tons of apples. However, its cider culture is relatively recent.

The market distribution by volume showed that Japan’s top 3 brands are all domestic. Nikka (Asahi Holdings), Hard Cidre (Kirin), and Additive-free Wine Cidre (Mercian/Kirin) account for 79% of the volume in 2019. What’s more, Mercian’s Additive-free Wine Cidre, barely launched in 2019, reached the top within 9 months. Mercian’s success story could better engage the trade with the cider category.

Market leaders Kirin (48% of the market share) and Asahi (37%) drive the on-trade channel sales with a wide distribution in Japan’s French bistros.

France is the largest cider import country with 42% of imported cider market share in volumes and 58% in value. The bigger market share in value than volume is explained by the higher price and ratio of on-trade sales. Next in line, Belgium stands as the second-largest import country with its popular brand Strongbow, largely distributed in bars, pubs, and entertainment channels. Quite interestingly, imports from the United Kingdom, the United States, and Ireland are still minimal despite internationally renowned brands.

If only a minority of foreign brands are imported to Japan today, they hold a higher market share in value due to overall higher prices per liter and more on-trade sales.

The cider segment is showing signs of growth, and the time is right to enter the market. However, foreign operators looking into expanding their business in Japan’s cider need to pay attention to key barriers, starting with cider’s positioning.

Cider clearly gained national visibility, particularly in stores. But its positioning in terms of consumption, occasion, and taste isn't clear yet in Japanese consumer's minds. Borrowing the sophistication of sparkling wines while sharing the complex, distinctive taste of craft beers, cider is neither. This unclarity definitely represents a key barrier the industry needs to overcome.

Not mainstream enough for the industry to push cider development

Side effect of the lack of a clear positioning, early cider consumers community did not yet reach a critical size enough to influence the trade. Thus the beverage industry manufacturers have low incentive to allocate resources on cider development while adjacent categories - beer, wine, and RTD’s, heavily impact their businesses.

Are you a leading producer looking to expand on Japan’s cider market? We can help your company strategize your market entry today.

We also assist F&B companies by identifying prospects and placing them in strategic positions through; recognizing potential areas, screening distributors, matching them with the appropriate businesses, setting up supply chains, and a lot more. 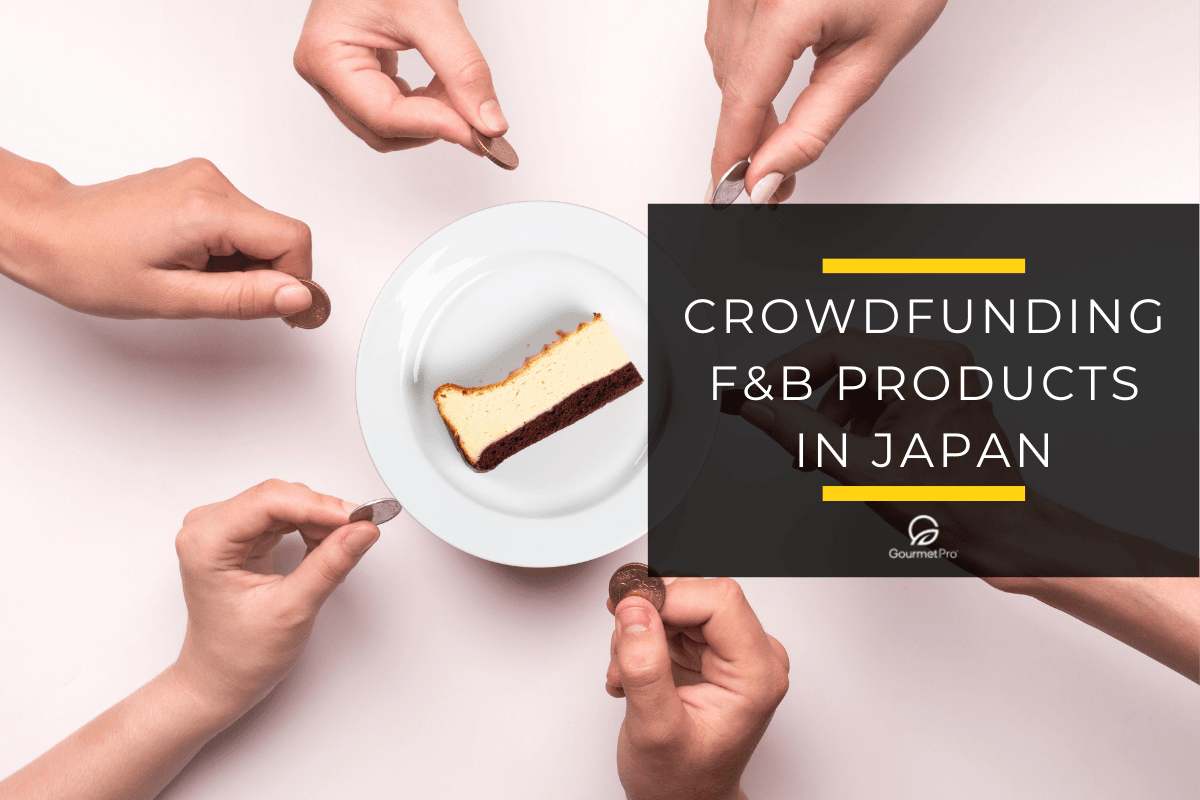 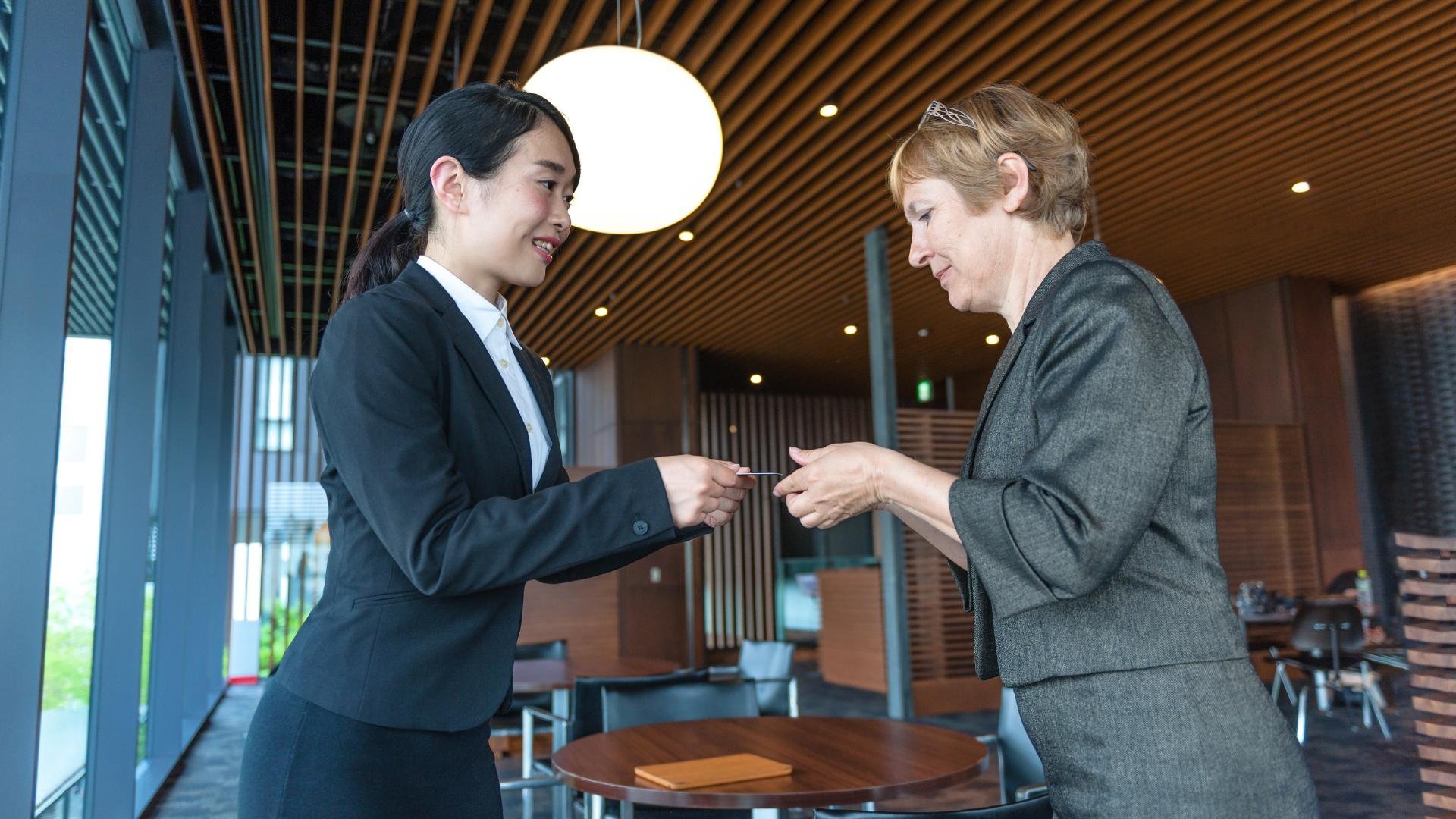 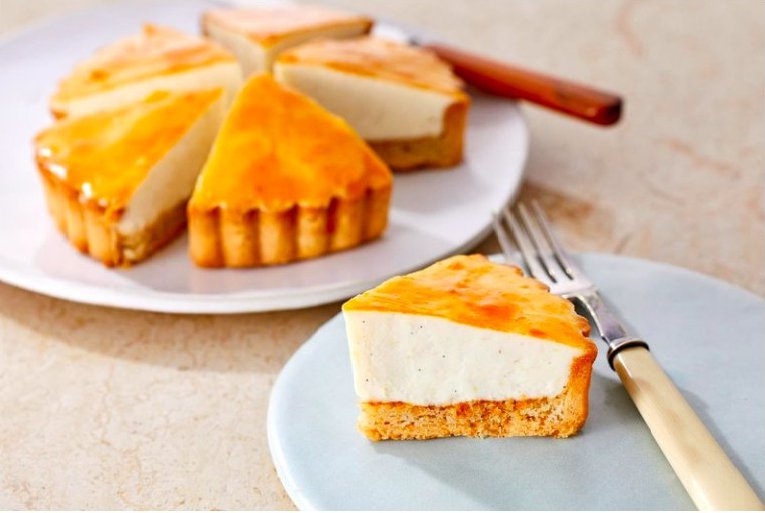